The Increasing Price We Pay For The Free Internet 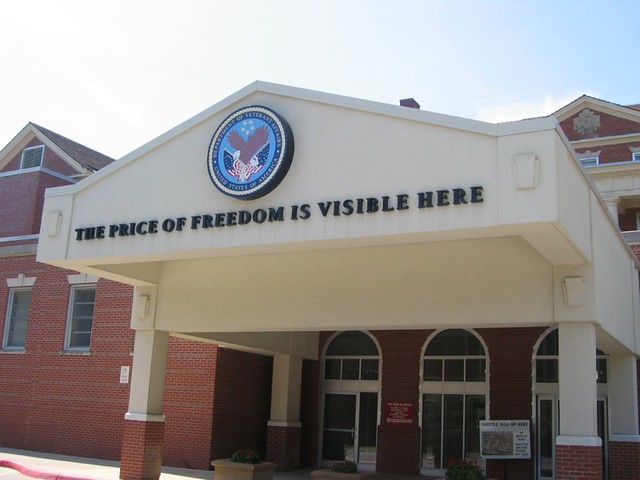 This is a follow-up on my previous post, A Tale Of Two (Or Three) Facebook Challengers. A key point in that post was that we need to be customers, not commodities.  In the cases of Facebook, Google and the vast majority of free web resources, the business model is to provide a content platform for the public and fund the business via advertising.  In this model, simply, our content is the commodity.  The customer is the advertiser.  And the driving decisions regarding product features relate more to how many advertisers they can bring on and retain than how they can meet the public’s wants and needs.

It’s a delicate balance.  They need to make it compelling for us to participate and provide the members and content that the advertisers can mine and market.  But since we aren’t the ones signing the checks, they aren’t accountable to us, and, as we’ve seen with Facebook, ethical considerations about how they use our data are often afterthoughts.  We’ve seen it over and over, and again this week when they backed off on a real names policy that many of their users considered threatening to their well-being.  One can’t help but wonder, given the timing of their statement, how much new competitor Ello’s surge in popularity had to do with the retraction. After all, this is where a lot of the people who were offended by the real names policy went.  And they don’t want to lose users, or all of their advertisers will start working on Ello to make the Facebook deal.

Free Software is at the Heart of the Internet

Freeware has been around since the ’80’s, much of it available via Bulletin Boards and online services like CompuServe and AOL. It’s important to make some distinctions here.  There are several variants of freeware, and it’s really only the most recent addition that’s contributing to this ethically-challenged business model:

Much of the Internet runs on open source: Linux, Apache, OpenSSL, etc. Early adopters (like me) were lured by the free software. In 1989, I was paying $20 an hour to download Novell networking utilities from Compuserve when I learned that I could get a command line internet account for $20 a month and download them from Novell’s FTP site. And, once I had that account, I found lots more software to download in addition to those networking drivers.

Adware is now the prevalent option for free software and web-based services, and it’s certainly the model for 99% of the social media sites out there.  The expectation that software, web-based and otherwise, will be free originated with the freeware, open source and donationware authors. But the companies built on adware are not motivated by showing off what they’ve made or supporting a community.  Any company funded by venture capital is planning on making money off of their product.  Amazon taught the business community that this can be a long game, and there might be a long wait for a payoff, but the payoff is the goal.

So Ello comes along and makes the same points that I’m making. Their revenue plan is to go to a freemium model, where basic social networking is free, but some features will cost money, presumably business features and, maybe, mobile apps. The problem is that the pricing has to be reasonable and, to many, any price is unreasonable, because they like being subsidized by the ad revenue. The expectation is that social media networks are free.  For a social network to replace something as established as Facebook, they will need to offer incentives, not disincentives, and, sadly, the vast majority of Facebook users aren’t going to leave unless they are severely inconvenienced by Facebook, regardless of how superior or more ethical the competition is.

So I don’t know where this is going to take us, but I’m tired of getting things for free.  I think we should simply outlaw Adware and return to the simple capitalist economy that our founders conceived of : the one where people pay each other money for products and services. Exchanging dollars for goods is one abstraction layer away from bartering. It’s not as complex and creepy as funding your business by selling the personal information about your users to third parties.  On the Internet, freedom’s just another word for something else to lose.