Is Google Wave a Tidal Wave?

This post originally appeared on the Idealware Blog in September of 2009. 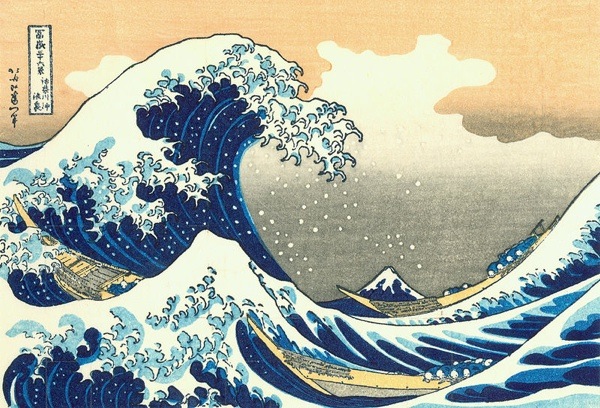 Google is on a fishing expedition to see if we’re willing to take web-surfing to a whole new level.  My colleague Steve Backman introduced us to Google Wave a few months ago. I attended a developer’s preview at Techsoup Headquarters last week, and I have some additional thoughts to share.

Google’s introduction of Wave is nothing if not ambitious.  As opposed to saying “We have a new web mashup tool” or “We’ve taken multimedia email to a new level”, they’re pitching Wave as nothing less than the successor to email.  My question, after seeing the demo, is “Is that an outrageous claim, or a way too modest one?”.

The early version of Google Wave I saw looked a lot like Gmail, with a folder list on the left and “wave” list next to it. Unlike Gmail, a third pane to the right included an area where you can compose waves, so Wave is three-columner to Gmail’s two.

A wave is a collaborative document that can be updated by numerous people in real-time.  This means that, if we’re both working in the same wave, you can see what I’m typing, letter by letter, as I can see what you add. This makes Twitter seem like the new snail mail. It’s a pretty powerful step for collaborative technology. But it’s also quite a cultural change for those of us who appreciate computer-based communications for the incorporated spell-check and the ability to edit and finalize drafted messages before we send them.

Waves can include text, photos, film clips, forms, and any active content that could go into a Google Gadget. If you check out iGoogle, Google’s personal portal page, you can see the wide assortment of gadgets that are available and imagine how you would use them — or things like them — in a collaborative document. News feeds, polls, games, utilities, and the list goes on.

Given these two tidbits, it occurred to me that each wave was far more like a little Extranet than an email message. This is why I think Google’s being kind of coy when they call it an email killer – it’s a Sharepoint killer.  It’s possibly a Drupal (or fill in your favorite CMS here) killer.  It’s certainly an evolution of Google Apps, with pretty much all of that functionality rolled into a model that, instead of saying “I have a document, spreadsheet or website to share” says “I want to share, and, once we’re sharing, we can share websites, spreadsheets, documents and whatever”.  Put another way, Google Apps is an information management tool with some collaborative and communication features.  Google Wave is a communications platform with a rich set of information management tools. It’s Google Docs inverted.

So, Google Wave has the potential to be very disruptive technology, as long as people:

Next week, I’ll spend a little time on the gotcha’s – please add your thoughts and concerns in the comments.